Find out how you can help restore the tallest lighthouse in Texas.

One of the few remaining lighthouses on the Gulf Coast, the Bolivar Point Lighthouse is a living piece of the history of Texas.

Listen to our Podcast

from the United States Lighthouse Society

Built in 1872, the lighthouse shined every day but two until its retirement in 1933. Since it was auctioned in 1947, the Bolivar Point Lighthouse has been privately owned and maintained by descendants of E.V. Boyt and his sister Ila Maxwell. Structurally, it is historically significant as one of only two iron lighthouses on the Gulf; and symbolically, the lighthouse is significant as she not only weathered hurricanes and friendly fire, but has also offered safe harbor to the residents and visitors of Bolivar seeking shelter. 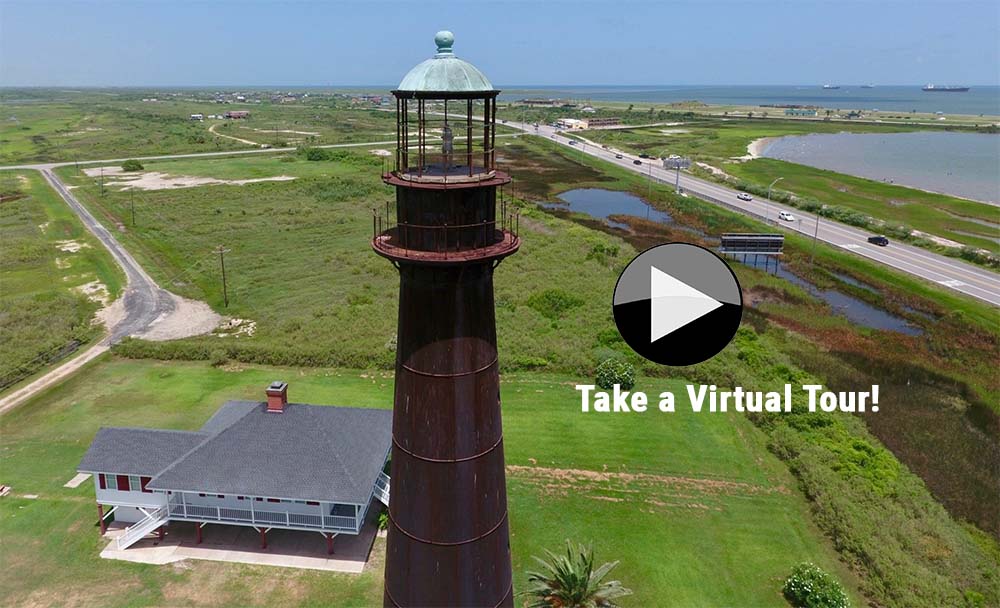 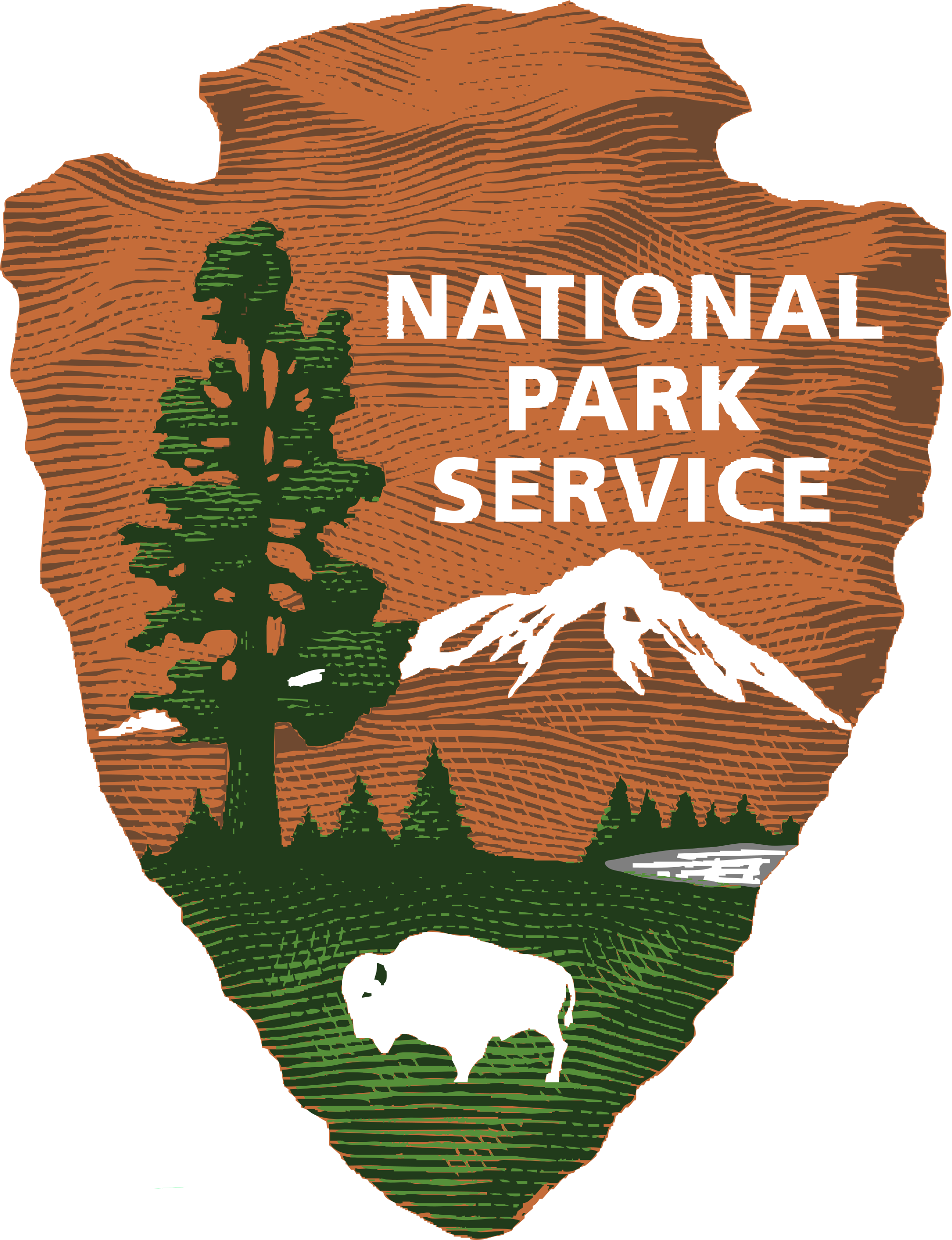 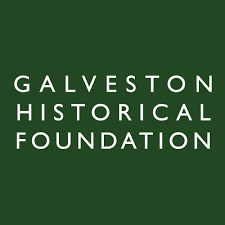 Without its immediate repair and restoration, Bolivar is in danger of losing a precious piece of its history.

Should the repair and restoration go unfunded, the Point Bolivar Point Lighthouse is doomed to self-destruct. The cupola will likely be toppled by a strong storm, exposing the inner structures to rust and deteriorating beyond help.

Silent soldiers standing guard
Lonely in their vigil
Light long gone from out their eyes
They harbor, no ill will
Ghosts of keepers on the steps
Repeat their daily climb
Hear the ships call from the sea
Forever lost in time
Once their lights kept sailors safe
A brilliant white road home
Now they stand in nature’s light
Silhouettes, watching foam.
—Arthur H. Isaacson 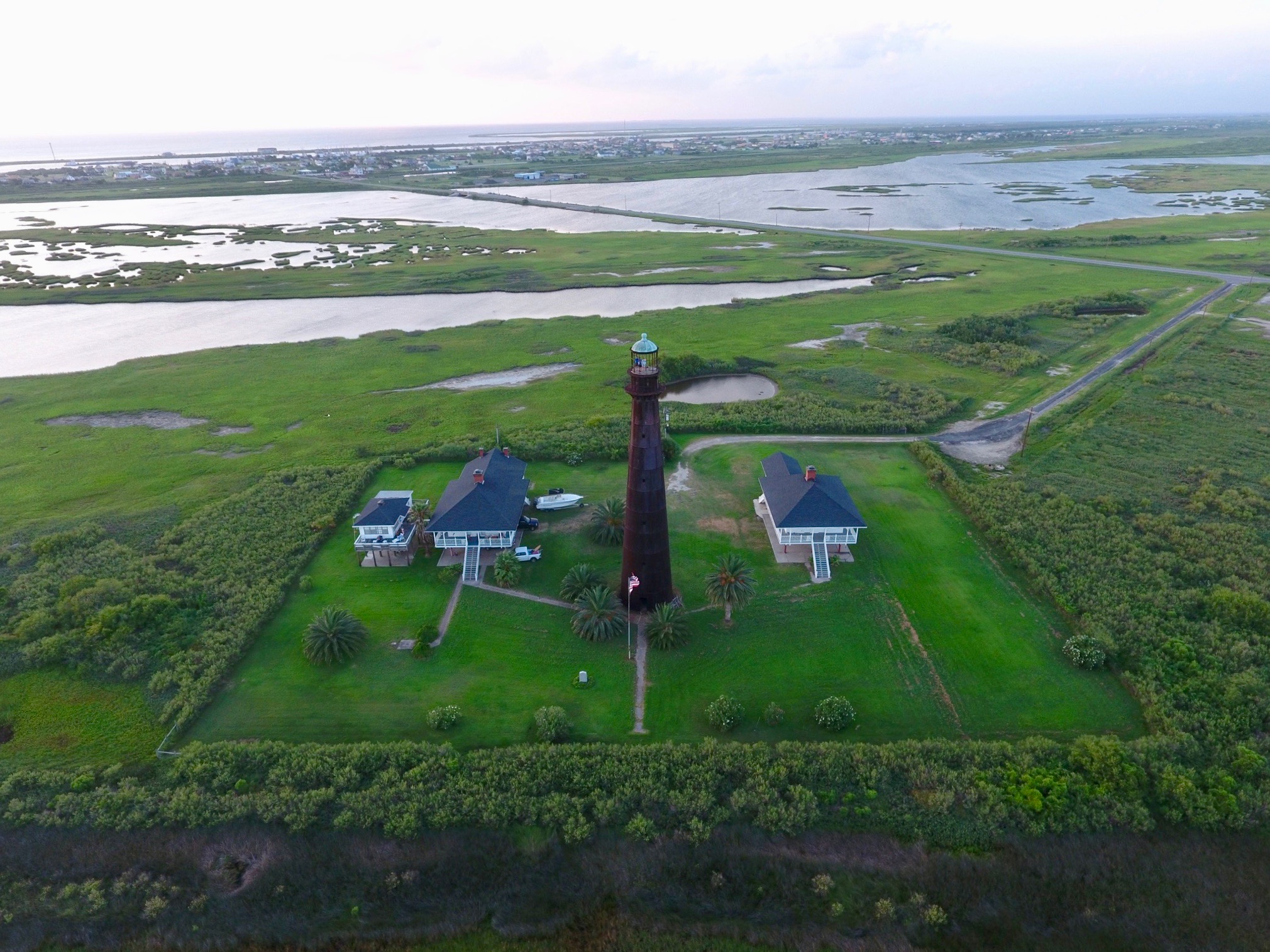 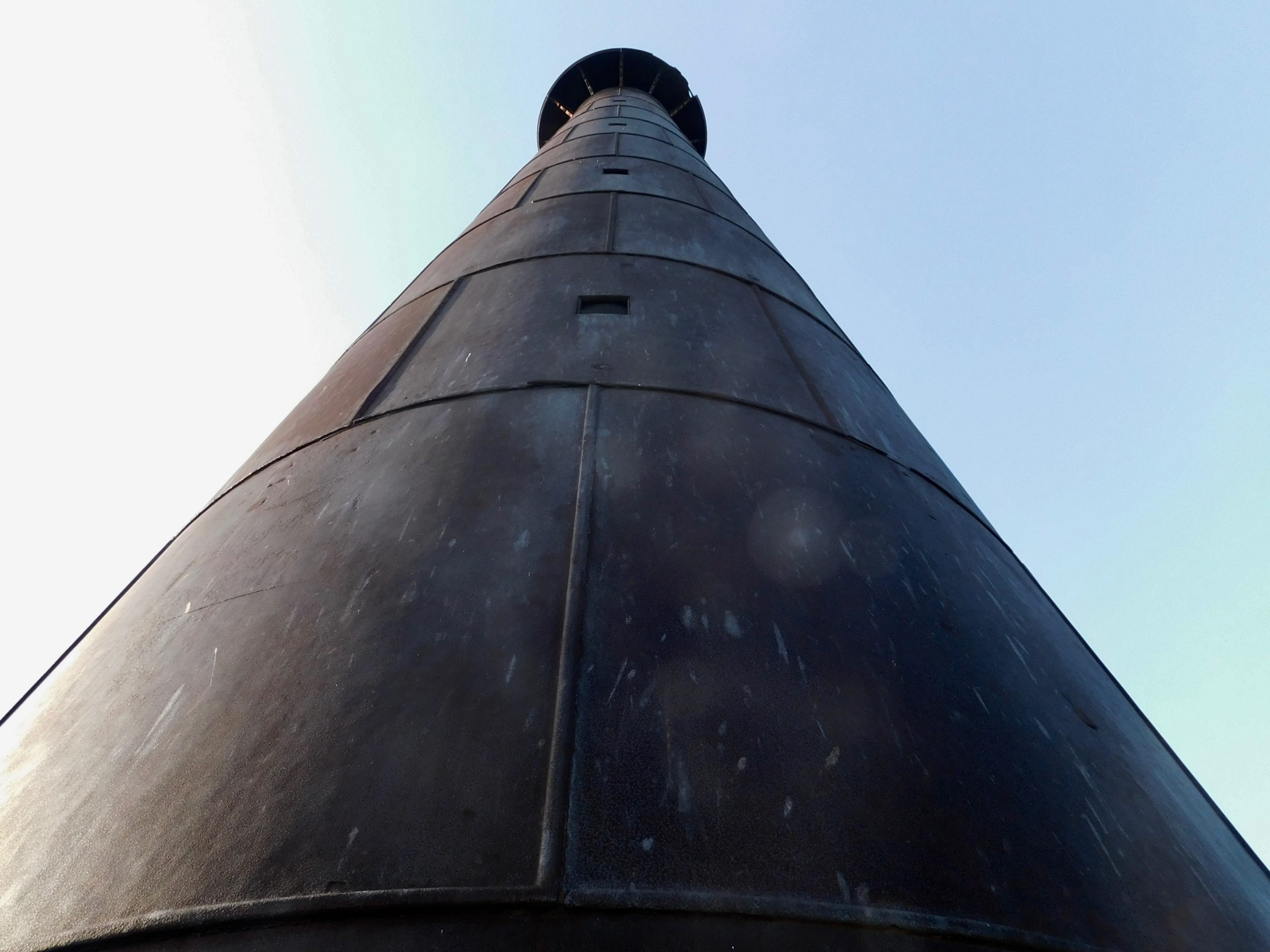 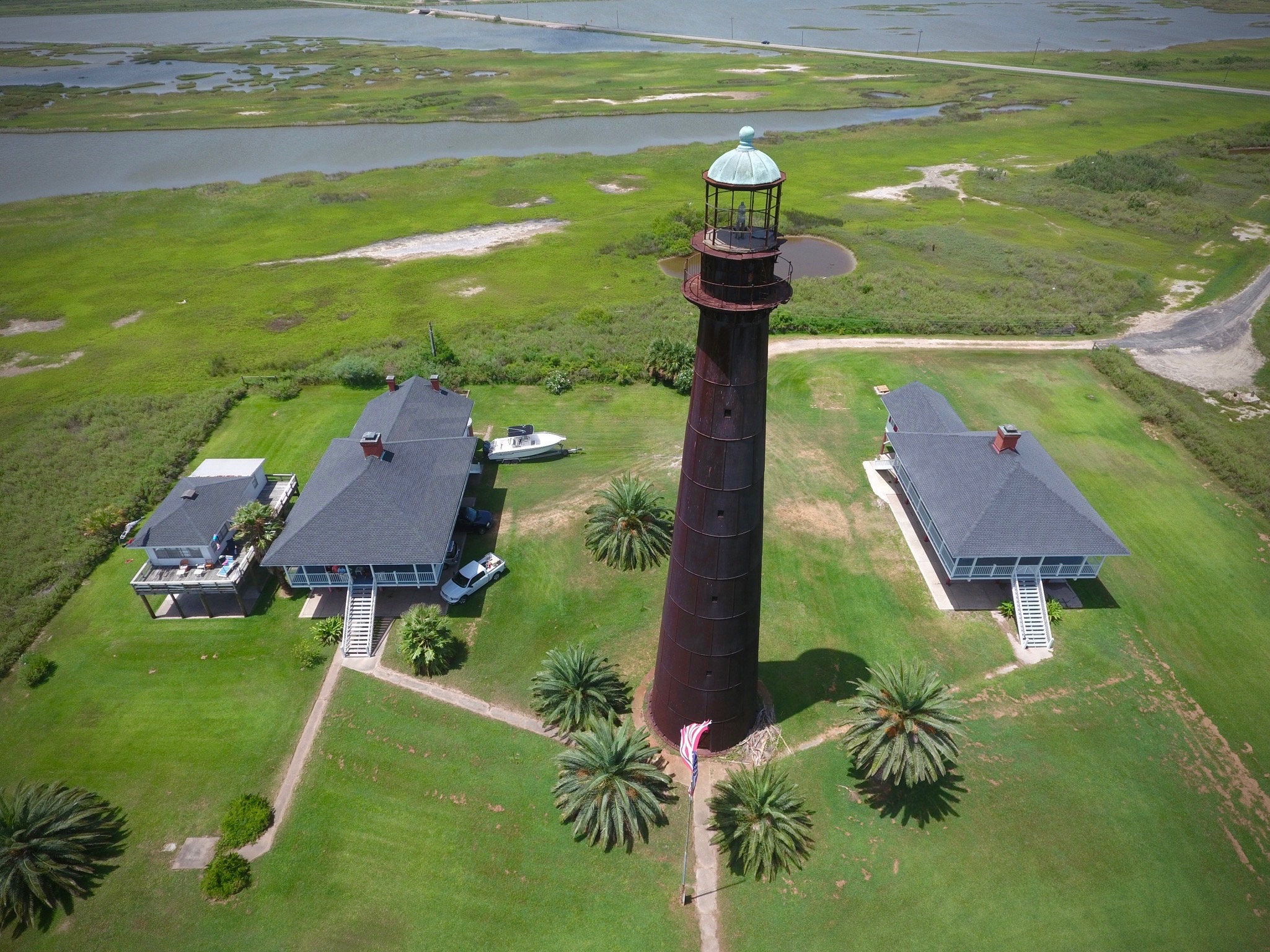 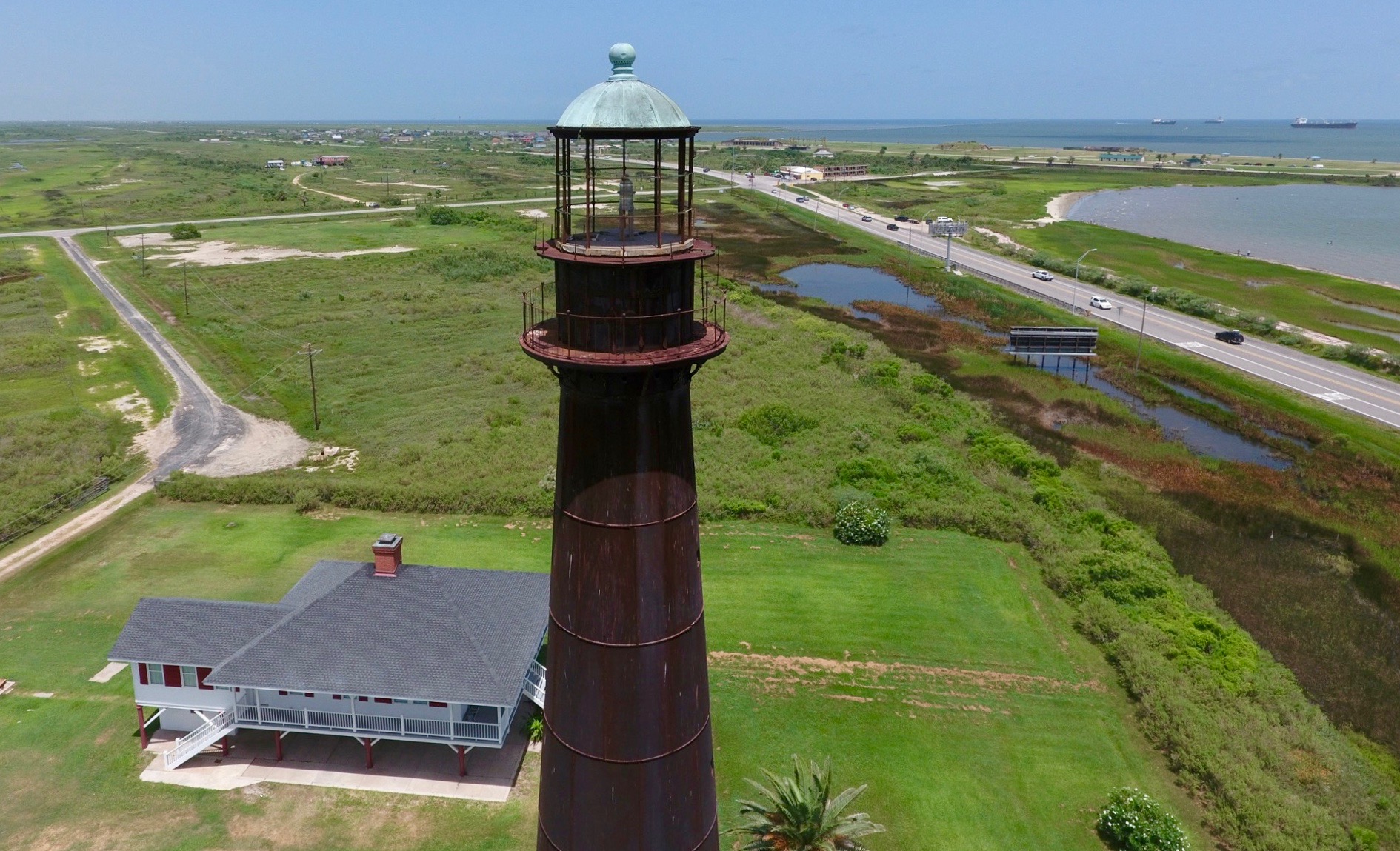 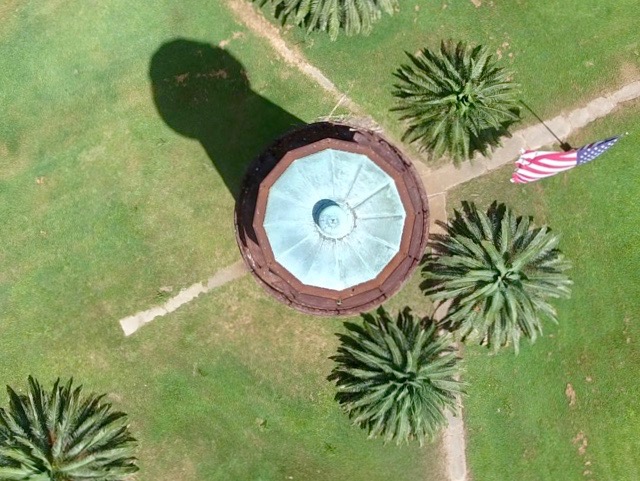